Home MLB Yankees Youth Are Ruling the Day for the Yankees 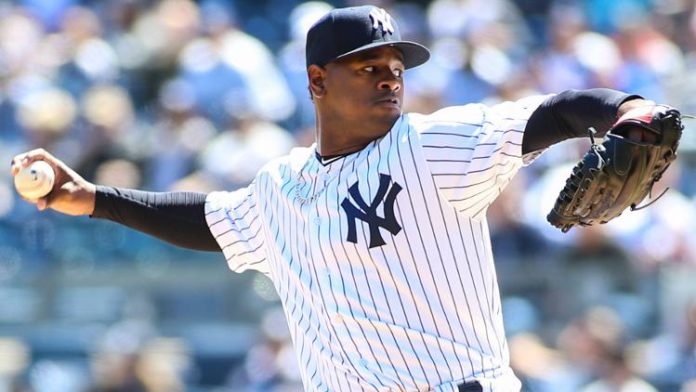 With more and more professional baseball teams opting for veterans over youngsters today, the Yankees are bucking that trend by winning big this year with a relatively young roster. In a sport where it often takes seven to ten years for a player to mature into a daily contributor, the Yankees have no fewer than seven youngsters on their roster who have hit the ground running almost from day one. All of this has been done without the Yankees traditionally league high payroll.

While other teams are worried about their high payrolls and relatively low output to this point in the season, the Yankees are riding high. They are the newly crowned odds on favorite in Las Vegas to win the World Series. While Yankees fans know better than to count on that this early in the season, the team certainly seems to have all the makings of a club that will be in the pennant hunt for a few years to come. Very few players are still on the roster who command a high salary relative to the rest of the league, with CC Sabathia being the notable leader. While these young players will certainly warrant a hefty pay raise in the coming years, the front office and fans alike are enjoying the product that is on the field today.

It does seem apparent that the bullies of baseball are back. Already with one thirteen game win streak to their name during the season to this point, they are the team that others are gunning for. With a young lineup that includes the likes of Aaron Judge, Luis Severino, Miguel Andujar, Gary Sanchez, Jordan Montgomery, and Gleyber Torres, the future is bright. The only worrying sign is that the depth might be there on the bench should some mid-season injuries come along, but this is a story for another time. With some hard work and dedication, Yankees fans should have something positive to look forward come October.