Home MLB Yankees What’s Next for the New York Yankees? 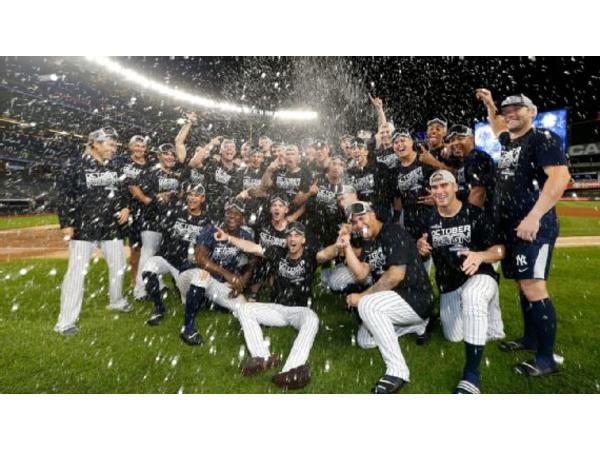 The New York Yankees clinched a playoff berth when they beat Blue Jays on Thursday, September 19, 2019. That victory assured the Yankees that the team would not have to play in the wildcard game. The last two years, they made that game, but they failed to win in the playoffs. The victory, which was the 100th of the season, gave the team the American League Eastern Division. After playing some more regular league games, their next chore will be to win the American League playoff games. As of Saturday, September 22, 2019, the Yankees are in third place for winning the most regular-season games in 2019 behind the Houston Astros and the Los Angeles Dodgers

Possibility #2 Tampa Bay Rays
Although a little less likely, it is still possible that the Yankees would face the Tampa Bay Rays. The Rays have only appeared in the playoffs three times in the last decade, and this may be another year that they won a lot of games, but did not quite make it. One has to wonder if the fact that this team has the third smallest payroll in Major League Baseball affects their outcome.

About the only other team that the Yankees could play if they end up having to play the winner of the wildcard game is the Clevland Indians. Oddsmakers are only giving this team a 30% chance of making the playoffs in 2019.

The final scenario is that the Yankees end up winning first place in the American League. As of September 22, 2019, the team has won 105 games, leaving them one game behind the Astros. The Yankees still have one game against Tampa Bay, two against Tampa Bay and finish out the regular season with three games against the Texas Rangers. Meanwhile, the Astros have one game against the Angels and two games against the Mariners before finishing out the regular season with a four-game stretch against the Angels. 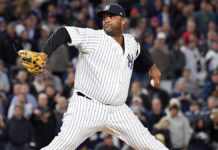