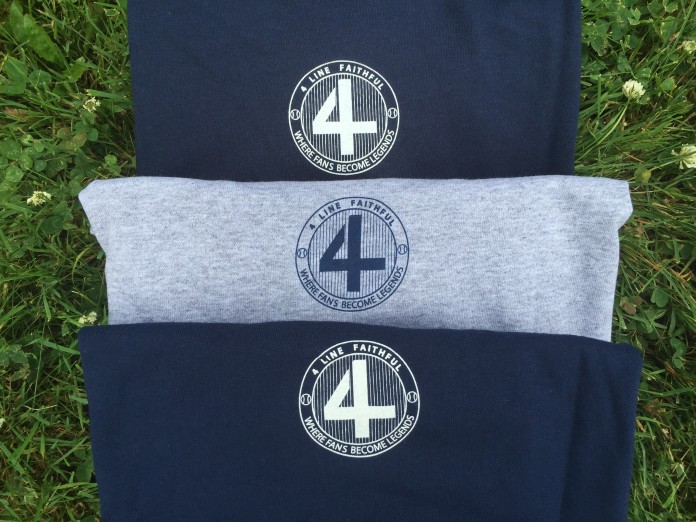 If you’ve ever been out to Yankee Stadium then you know what the majority of fans wear, jerseys or t-shirt jerseys. You see an occasional t-shirt with an enormous NY on the front, but not much variation otherwise. Enter 4 Line Faithful.

4 Line Faithful is an apparel company that is changing the Yankees’ t-shirt game. Founded by die-hard Yankees fans only this year, their company has a collection of t-shirts like none other. They sent over some examples so here are some of the options they have available for the stylish Bronx Bombers fans out there. 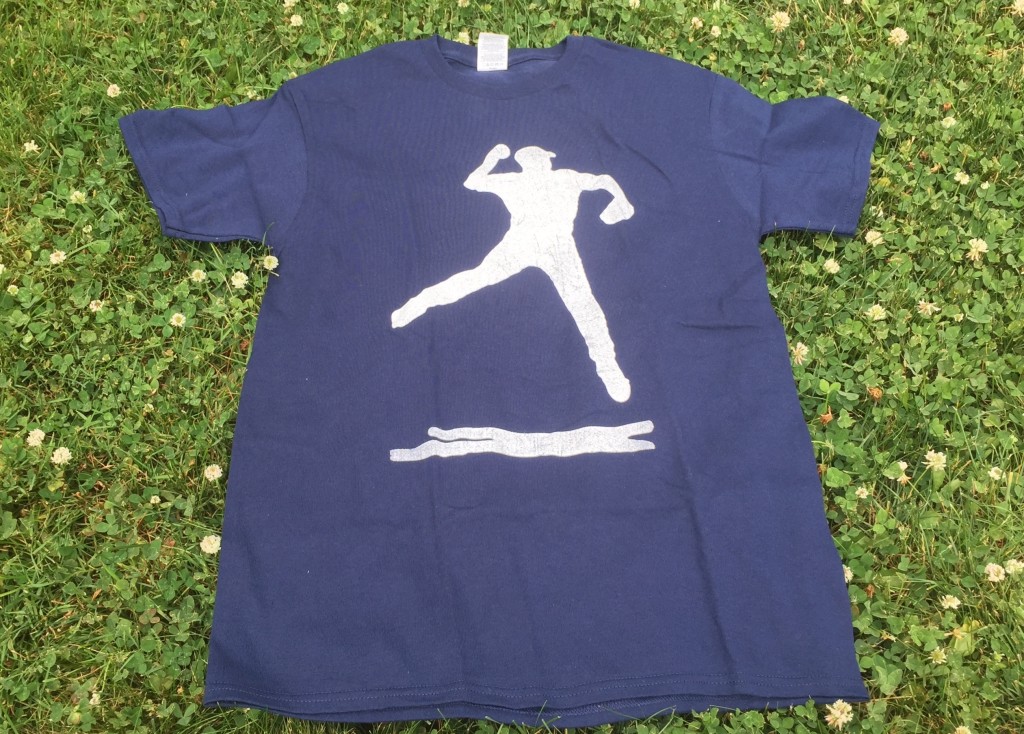 This tee features the iconic “Jump Throw” that Derek Jeter used to perform effortlessly during his days as the New York Yankees’ shortstop.

Mr. November wore Michael Jordan cleats, batting gloves & armbands, and while Jordan had his signature dunk, Jeter created his own signature jump throw. Runners couldn’t do anything else but scratch their heads after they were called out after what they thought was an infield single. 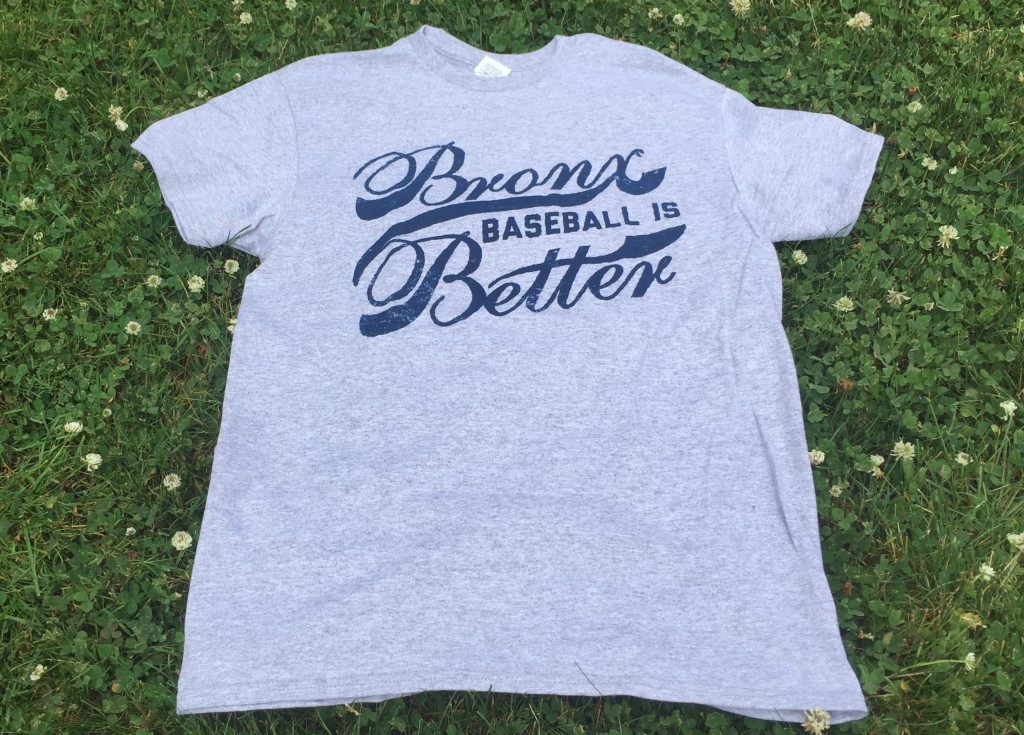 27 World Championships. 53 Hall of Famers. The best baseball is played in the Bronx, and the statistics prove it.

Pictured is 4 Line Faithful’s “Bronx Baseball Tee” which showcases your Yankee pride in a way other baseball fans can’t. 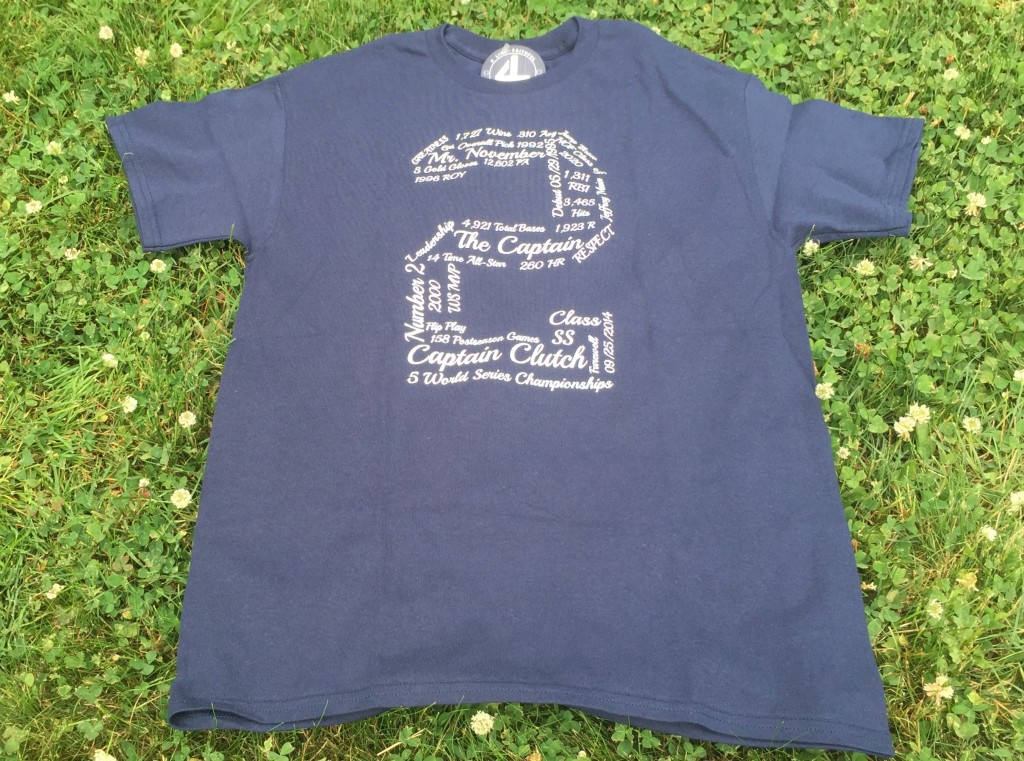 Is there such a thing as too much Derek Jeter? I don’t think so either. This is my favorite of the three as this shirt sums up the legendary Yankee’s career. “The Captain”, “3,465 hits”, “Flip Play” and more accomplishments and memories all make up the soon-to-be-retired number for New York.

4 Line Faithful has an abundance of other Yankees t-shirts on their website, so definitely take a look if you root for the team from the Bronx!