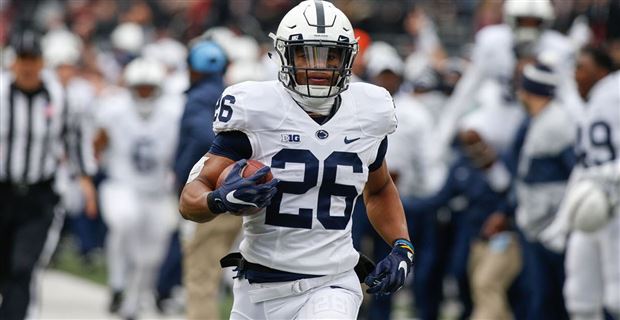 Over the past few decades, the Giants have been one of the most consistent teams in the league. After drafting Eli Manning, the Giants won two championships and made the playoffs numerous times. Last season, the Giants recorded the worst record in franchise history. Everything seemed to go wrong during the 2017 season. Not only was the offense terrible, but the defense struggled to stop anyone.

The Giants went into the latest draft with the second overall pick. Some draft analysts suspected that the Giants would take a quarterback to replace Eli Manning in the future. After the Browns passed on Saquon Barkley, the Giants quickly took the exceptional running back with the team’s first pick.

Training camp is an excellent time for coaches to analyze the roster. So far, Barkley is showing that he has all of the talent necessary to succeed. He plays multiple roles within the offense, and members of the Giants organization are impressed. He is also an excellent teammate and leader. Some football players have great talent but lack leadership skills. Barkley is a rare player who appears to excel in both areas.

Odell Beckham is one of the best wide receivers in the NFL. He was injured last season, and his injury significantly impacted the production of the team. With Beckham returning this season, the Giants offense will be much better.

Eli Manning is still productive as a quarterback, but he is not as accurate as before. The Giants need to formulate a succession plan for Manning in the coming years. Most of the coaches believe he will retire within the next few seasons.

The Giants are a proud organization that had a terrible season last year. After numerous adjustments to the roster and coaching staff, the team is confident that results will improve this season. Drafting Saquon Barkley at running back is a critical aspect of the team’s offensive plans for 2018. 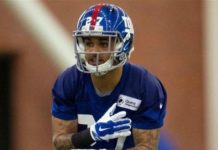