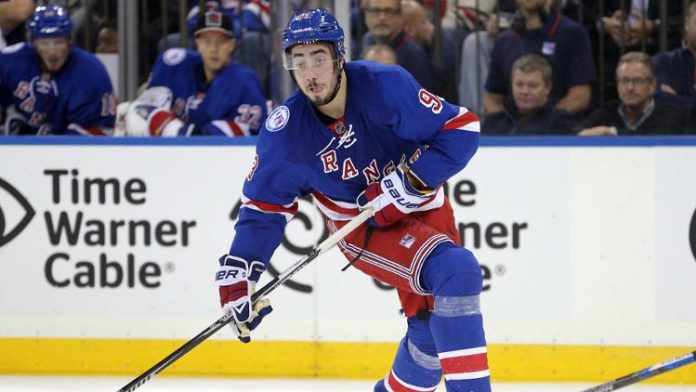 The New York Rangers have just shored up one of the biggest holes on the roster by resigning one of their top young players. Center Mika Zibanejad entered the off-season as a restricted free agent, but he is now set to spend the next five years with the New York Rangers after signing a new contract today. The contract is reportedly worth $26.75 million over the next five seasons.

The Rangers and Zibanejad were set to go to salary arbitration later this week. While the arbitration hearing would have allowed New York to keep their young center for the upcoming 2017-18 season, Zibanejad would have become an unrestricted free agent in a year. The new contract ensures that the Rangers do not have to worry about losing another key player at the center position in the near future.

Before signing Mika Zibanejad, the New York Rangers did not have someone to play center on the top line. A huge hole at the key offensive position was created when the team traded Derek Stepan to the Arizona Coyotes last month. Stepan was an extremely consistent performer during his seven seasons with the Rangers. The organization certainly would not have traded Stepan if they did not think they would sign Mika Zibanejad.

The Stepan trade was fairly controversial among fans, but he became expendable after the emergence of Zibanejad last year. The Rangers gave up Derrick Brassard to acquire the Swedish center from the Ottawa Senators last off-season. Zibanejad tallied 14 goals and 23 assists during his 56 games with the Rangers last season. The former first-round pick scored at least 20 goals during his last two years with the Senators, but he was forced to miss a lot of time after a gruesome leg injury. A broken fibula kept the center out of action for nearly two months.

A fully healthy Mika Zibanejad should easily be one of the top scorers on the New York Rangers this season. Getting regular playing time on the top line with Mats Zuccarello and Chris Kreider will only make it easier for Zibanejad to tally points. The addition of Kevin Shattenkirk at the blue line certainly will not hurt either. 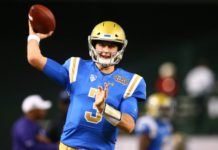 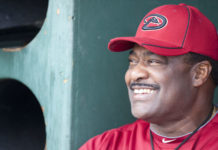