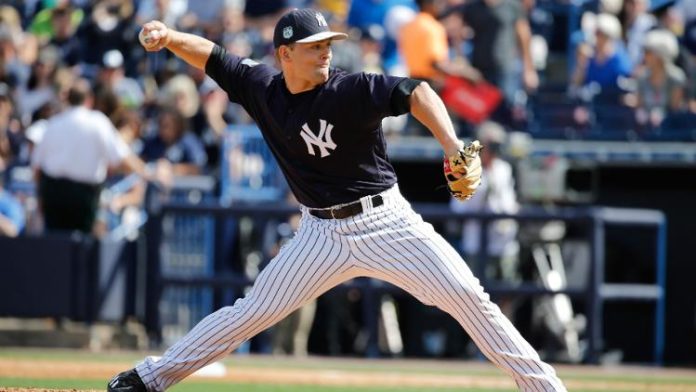 The 2018 MLB amateur player draft began Monday, June 4 with rounds one and two. Early rounds continued on Tuesday, June 5. The draft wraps with picks through round 40 on Wednesday, June 6.

As expected, the Detroit Tigers selected Auburn pitcher Casey Mize with the first overall pick. That was the only sure thing in the draft, though. The New York Yankees made their first pick 22 selections later. With the 23rd overall pick, the Yankees took high school catcher Anthony Seigler.

Seigler is an interesting prospect. He is a switch-hitting catcher who also dabbles in switch-pitching. The young man can reportedly pitch with either hand, touching the high 80s. Of course, the Yankees took him to catch. He is a quality hitter from both sides and has the defensive tools to make him an all-around threat. Lacking elite power, Seigler has better-than-average athleticism for his position, increasing the likelihood that he can stick as a defender behind the plate.

Scouring the high school ranks would become a strategy for New York in the early going of the draft. Besides Seigler in round one, NY also took high school outfielder Ryder Green in round three.

Green possesses prodigious power as a right-handed outfielder. He has an offer to attend Vanderbilt University, but the Yankees thought enough of him to still take him in the first three rounds. Like many prospects – and some Major Leaguers – these days, Green swings and misses too often. But as long as he can tap into his power potential, he should be worth monitoring. He also has a strong enough arm to move to a corner in the outfield at Yankee Stadium.

In between Seigler and Ryder, New York took junior college catcher Josh Breaux, giving the team two catchers in its first two picks. Breaux was selected in the 36th round of the 2017 MLB draft but decided to go back to school for another year. The move paid off, as he improved his stock immensely. Though Breaux has been a pitcher who touched triple digits, his future is in the field, where he is a splendid all-around hitter. He will need to continue to work on the defensive side of the game to be a feasible catcher in the long run, but Breaux has the bat speed to give himself a chance to stick around. 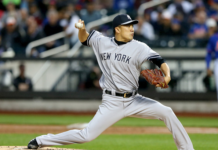