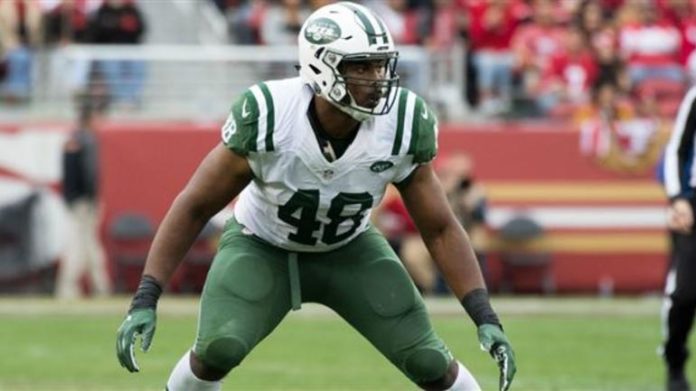 Going into the 2017 season, some people thought the Jets would be lucky to win a single game. The Jets surprised fans by winning multiple games through the year. Although the team missed the playoffs, most fans are excited about the upcoming season. The team has a ton of cap space and young players throughout the roster.

The draft was a huge success for the franchise. The team was able to draft the most talented quarterback in the draft. The Browns surprised the entire NFL by selecting Baker Mayfield first overall. This decision allowed the Jets to choose Sam Darnold with the fourth overall selection.

The Jets defense was better than most people expected last year. The defensive performance was even more impressive when considering how bad the offense was. After the 2017 season, the Jets made several defensive acquisitions to improve the team.

Avery Williamson was an accomplished linebacker for the Titans. He played in almost every game last year, and he made dozens of tackles. The Titans wanted to get younger at the position, and the team decided to let him become a free agent. With all of the cap room available, the Jets decided to sign Williamson to a multi-year deal. Most NFL analysts expect that this signing will improve the defense considerably.

The Jets made several other notable acquisitions to improve the roster. The offensive line was one of the worst positions on the team. The Jets signed several veteran linemen to protect Darnold.

Although some fans expect the team to make the playoffs this year, most NFL analysts believe it will be 2019 or 2020 before the Jets make the playoffs. However, the team is putting itself in a strong position for a future playoff run. The coaching staff is excited about the new players joining the team.