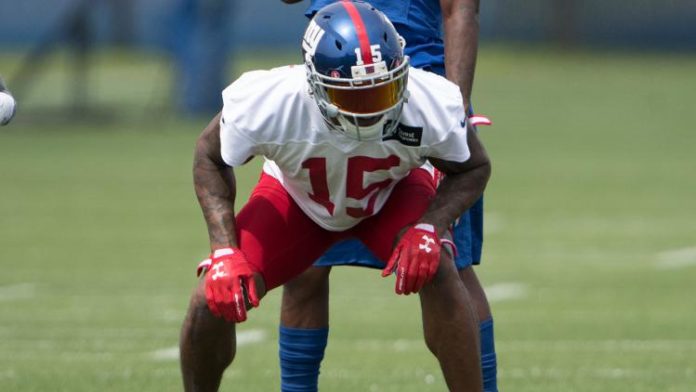 For several seasons, Brandon Marshall was one of the most dynamic wide receivers in the NFL. With a large frame, Marshall was an excellent target for quarterbacks. The New York Giants have a terrible salary cap situation. The team has numerous contracts that are paying players too much based on their production.

The Giants recently decided to cut Marshall due to the salary cap. Marshall was signed by Seattle, and he hopes to continue producing at a high level. Some Giants fans are wondering if the team made the right move.

Odell Beckham is arguably the most talented wide receiver in the NFL. Although he was injured last year, he was a huge factor when he was healthy. Beckham needs to be signed to a multi-year deal when his rookie contract expires. He is demanding to become the highest paid wide receiver in the league. To free up salary cap space for Beckham, the Giants had to cut Marshall and a few other players.

Beckham has been in the news lately for controversial actions. Some fans are nervous about committing so much money to one player. However, the coaching staff is confident that he is worth the financial investment.

The Giants need to make some other roster moves due to the salary cap situation. Any player who is declining is a target to get cut. Few fans expect the Giants to compete for a playoff spot this year. As a result, the team will probably continue to cut players who are taking up too much salary cap space. The new general manager of the team is focused on the future, not just winning for the 2018 season.

Most NFL experts believe the Giants had a solid draft. With all of the recent roster cuts, these rookies will be expected to contribute for the 2018 season.