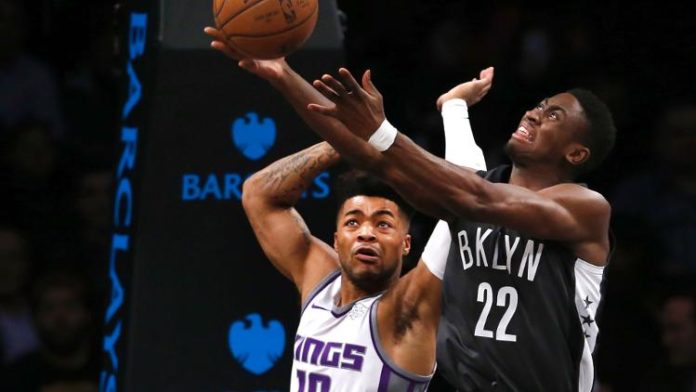 The Brooklyn Nets were looking to end their three-game losing streak when they took on the Sacramento Kings at Barclays Center on Wednesday, December 20. Both teams were struggling entering the game, so the Nets thought they had a great shot to get a much-needed win. Unfortunately, the team ended up having one of their worst shooting games of the year in a 104-99 loss to the Kings.

Brooklyn was ultimately let down by their horrible first quarter last night. Almost every player on the Nets struggled with their shot at the start of the game. They also did not have any answers for Sacramento point guard George Hill when he had the ball in his hands. The combination of struggles on both offense and defense put the Nets in a 16-point hole after the opening 12 minutes.

Once the first quarter was over, the Nets looked like they were finally ready to play decent basketball. Rondae Hollis-Jefferson and Caris LeVert carried the team in the second quarter on the offensive side of the ball. Both teams scored 28 points in the quarter, so the Kings went into halftime with their 16-point lead intact.

Brooklyn made a surge in the second half, but their large deficit was too much to overcome. The second half push was fueled by excellent play on defense. Zach Randolph and George Hill were no longer completely controlling the game, so the Nets had a chance to mount a comeback. After holding Sacramento to 22 points in the third quarter, the Nets reduced the lead down to 11 points.

Brooklyn stepped up the defense even more in the final quarter. The Kings only tallied 18 points in the fourth. The Nets shockingly made it a one-point game with just over a minute remaining. They had their chances to take the lead, but they missed several easy chances to finish off the impressive comeback. The late missed shots let the Kings seal their victory at the free throw line.

The start of the game may have been ugly for the Brooklyn Nets, but they have to be happy with they responded to the adversity. They may not have the same level of talent as most teams in the league, but Brooklyn is never going to go down without a fight. The Nets will look to put an end to their four-game losing streak when they host the Washington Wizards on Friday, December 22. 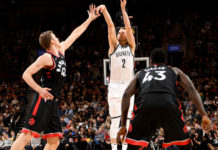