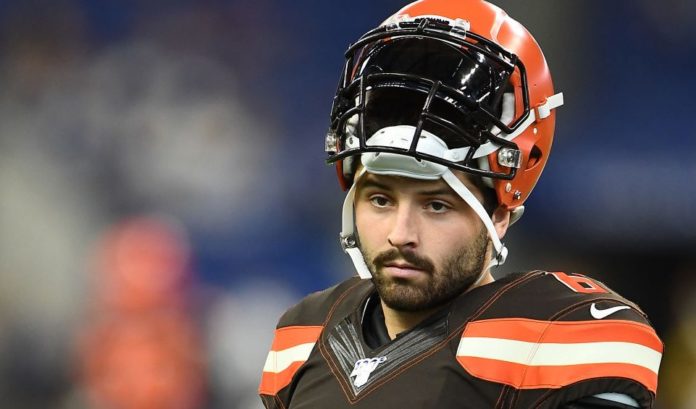 The pressure has been on Eli Manning for the last few seasons with an under-performing new York Giants franchise struggling to win games for the past couple of years. The arrival of Daniel Jones as the number six pick in the 2019 draft has continued to push the pressure on the two-time Super Bowl winner following as he draws close to the end of his playing career.

Jones did not come into the NFL without a pedigree but did enter with a series of school records for the Duke Blue Devils. What Daniel Jones and Eli Manning were probably not expecting was a source of criticism of the rookie to come from the unexpected source of Cleveland Browns quarterback Baker Mayfield. In a recent interview, Mayfield is reported to have questioned the decision of the Giants to take the Duke quarterback with the sixth pick of the 2019 draft.

CBS Sports reports Daniel Jones responded in a positive way by basically refusing to give the issue much time or effort when reporters questioned him. Instead of responding to the words of the former Oklahoma quarterback, Jones stated his focus was solely on the Giants and how to improve himself before the season begins.

Giants Head Coach Pat Shurmur is known to use the final preseason game of the NFL season to play his starters for at least half a game. Last season, Shurmur played his starters into the thrid quarter and the fact the Cincinnati Bengals will not be faced in the regular season should see Manning play at least to half-time. Jones should also feature heavily in the second half and will be given the chance to show what he can do in a pro offense. 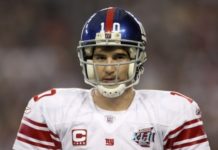 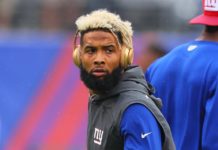