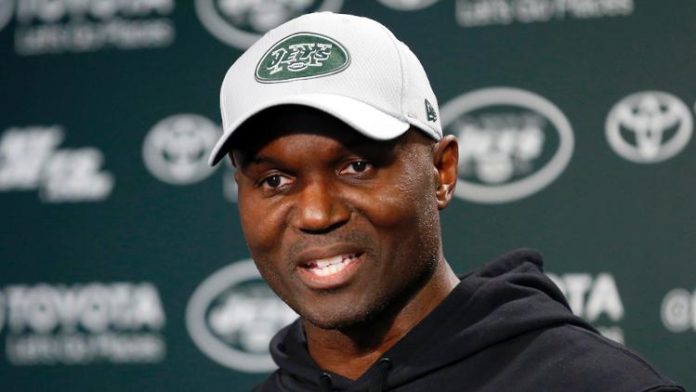 During the past eighteen months, the New York Jets have had numerous players that have had run-ins with the law. In total, six players have now been accused of criminal activity, the latest of which involved rookie tight end Chris Herndon and linebacker Dylan Donahue on alleged drunk driving charges involving other vehicles. While many may point to the players as the ones who need to bear the weight of responsibility, some point to the Jets Head Coach Todd Bowles as the one who is most responsible for the heinous actions of his players. Since the beginning of his tenure as the Jets coach, a total of nine arrests have been made involving Jets players, dating back to 2015. This number is second only to the Green Bay Packers, which have had a league-leading total of ten arrests. While it is important to note that three of the charges that involved Jets players have been dropped, the number of arrests is still staggeringly high. One of the charges involved standout cornerback Darrelle Revis, who has appeared in numerous Pro Bowls since the start of his career. For now, the back and forth debate of who is most responsible for the players’ behavior takes center stage. It does not help Bowles that after his first season with the team, which was seen by many as a success, the Jets have finished well below five hundred the past two seasons. If the Jets wish to make the playoffs and possibly contend for a Superbowl this upcoming season with quarterback Sam Darnold at the helm of the offense, one thing is for certain: the arrests cannot keep happening. The AFC East is becoming increasingly more competitive with the Buffalo Bills and Miami Dolphins on the come up, not to mention the New England Patriots, with the seemingly ageless Tom Brady behind center. The Jets need to focus on playing football, which, unfortunately, does not seem to be what they do best anymore. 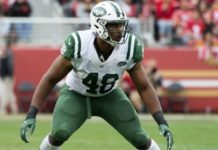