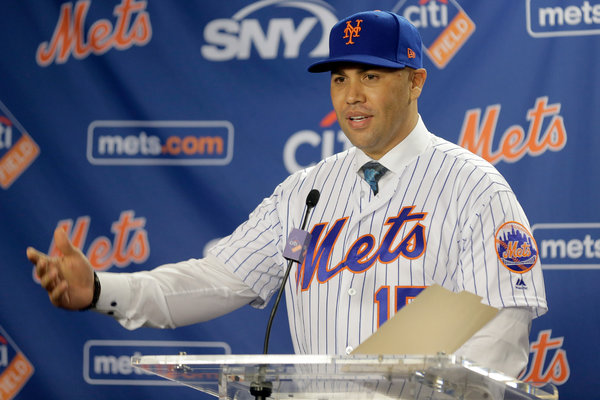 Steven Cohen, a billionaire hedge fund manager, is finalizing a deal to purchase up to 79% of the New York Mets. However, the deal does have its complications, the most significant of which is that it hasn’t been completed, and there’s no guarantee that it will be.

If these plans do come to fruition, one of the more interesting aspects of it is that Steve Cohen could possess up to 79% of the franchise but not control it, at least not initially.

One of the possibilities that’s been discussed is him paying $1.6 billion for a 75% stake within the next year. However, according to the terms of the contract in connection with Major League Baseball guidelines, that won’t change who the club’s chairman and chief operating partner will be. Those roles will be filled by Fred Wilpon and his son, Jeff, through 2024.

Of course, even with the Wilpons still in those roles, it’s assumed by many that, should this deal go through, Cohen would immediately garner a tremendous amount of control over the franchise.

Another issue is that three-quarters of baseball owners need to approve the sale, or it will be immediately cancelled. What complicates this issue significantly is that it won’t take place until the Wilpons leave their front office posts in 2024. This is not a formality as similar votes have denied would-be owners in the past.

Some are concerned that Cohen’s issues with the SEC from 2013-17, which resulted in a threat to have him banned from the securities industry for life, will cause other baseball owners to be hesitant just enough to keep him from that three-quarters approval rate.

Less of an issue is that the Mets are believed to be $350 million in debt although that simply means that Cohen needs to pay more, which he appears willing to do without hesitation. That debt also appears to be the driving force behind the Wilpons, a family worth $500 million, selling the team.

Mets fans are hoping that this deal will ultimately push their franchise towards the heights that the Yankees have enjoyed throughout the past several decades. However, it won’t be easy as the Yankees are valued at $4.6 billion, which places them at the top in the sport and with twice as much valuation as the Mets.

Regardless of what happens with the Mets, Cohen is planning to continue in his roles as Point72 Asset Management’s CEO and president. 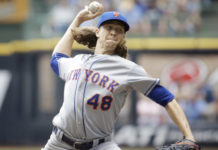 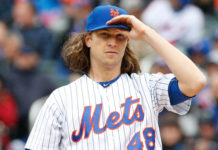 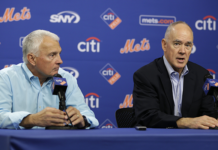