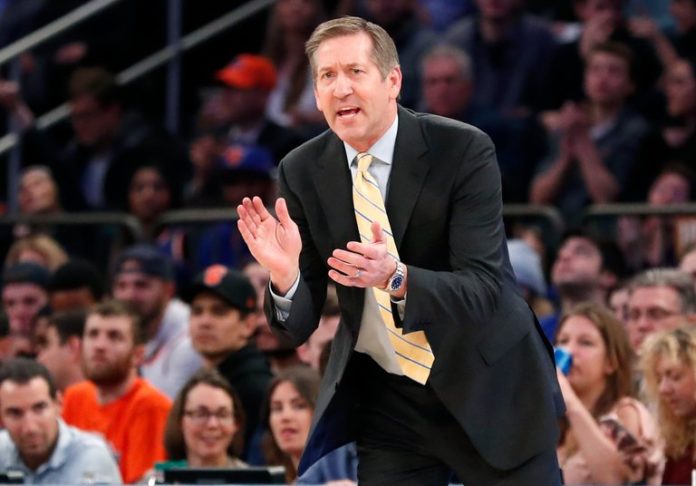 The last remaining remnant of the Phil Jackson experiment, coach Jeff Hornacek, has been fired after the team suffered its second straight 50+ loss season under him. Both current New York Knicks General Manager Scott Perry and President Steve Mills concurred that the time for a change was now. Particular areas of concern were a lack of improvement on the court (which will get an NBA coach fired every time) and not enough communication and accountability off it.

The famous saying goes that injuries are never an excuse, but Jeff Hornacek didn’t find any lucky four-leaf clovers this year. The Knicks were looking like a decent team at the beginning of the season, starting 16-13, but a quick one-two punch in the form of injuries to Tim Hardaway Jr. and a season-ending mishap to Kristaps Porzingis (knee ligament) quickly sent the Knicks to the bottom of the standings where they would languish.

How did Hornacek take the news? In as positive and professional a manner as befitted a man who – as both a player and coach – has exhibited a positive and forward-looking demeanor. According to Mills and Perry, a recent meeting with Hornacek, in which both his and team’s future was discussed, probably set the table for the eventual dismissal. One can expect that in a tight-knit world of carousel-type coaching changes, Hornacek and associate coach Kurt Rambis, who was also released, will find gainful employment elsewhere in the Association.

This firing puts the New York Knicks back into the hunt for a new coach, who will be their 11th such search since the relatively stable reign of Jeff Gundy, who departed back in 2002. So, exactly what kind of coach is the team now looking for? One who can win, of course. It’s been a long time since the team has been a relevant force in either the regular season or playoffs.

Rumors have swirled that former Knick standout Golden State Warriors coach Mark Jackson might be in the running for consideration as the new sideline boss, but the team deciders are playing their cards close to the vest. After five straight 50 loss seasons overall, Mills and Perry are hoping to get it right this time.

With the departures of Carmelo Anthony, Derrick Rose, and Joakim Noah, the Knicks were left with little veteran leadership to aid in implementing Hornacek’s plans. One thing is certain. The long-suffering New York Knick fan base is desperate for some kind of success. 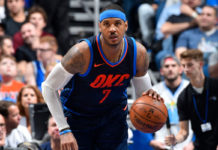