Home NFL Giants Can Saquon Barkley Turn Around the Giants? 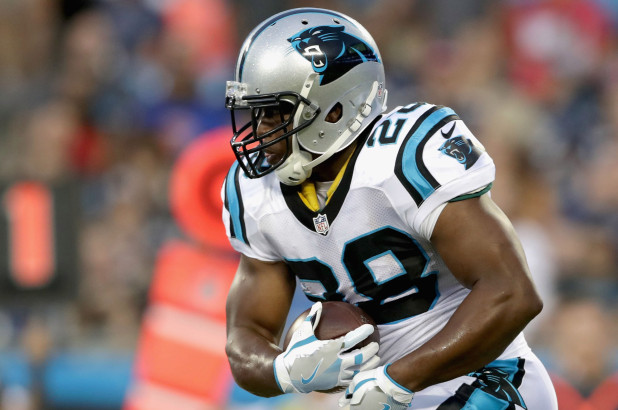 The New York Giants endured a terrible season in 2017. Many fans wanted the head coach to get fired. Not only was the head coach fired, but the general manager was fired as well. The Giants had an early draft pick due to the terrible record of the team.

Some draft analysts thought that Saquon Barkley was the most talented player in the draft. The Browns selected Baker Mayfield first, and this decision allowed the New York Giants to select Barkley. Most fans were excited about the draft pick. When the Giants were a dominant franchise, the team always had a strong running game.

Saquon Barkley played football at Penn State University. During his time in college, he played multiple positions on the field. Not only did he return kicks, but he also played running back and wide receiver. Last season, Saquon Barkley was used almost exclusively at running back. He was one of the most dominant rushers in the entire country.

The Giants struggled in almost every area last year. The offensive line had multiple injuries, and Eli Manning was sacked on a regular basis. With a weak offensive line, it was difficult to run the football. For the first time in multiple years, the Giants did not have a potent rushing attack.

After the season ended, the new general manager of the Giants made improvements to the offensive line. He traded for Nate Solder, who is one of the best offensive tackles in the NFL. He also drafted Saquon Barkley, and many people think that he can contribute immediately.

Although the New York Giants had a tumultuous year in 2017, some NFL experts believe the team can improve drastically in 2018. Eli Manning is still a reliable quarterback, and the defense should be stronger than last year. Many fans are ready to see Saquon Barkley in action.