Home NFL Jets Can the New York Jets Make the Playoffs This Year? 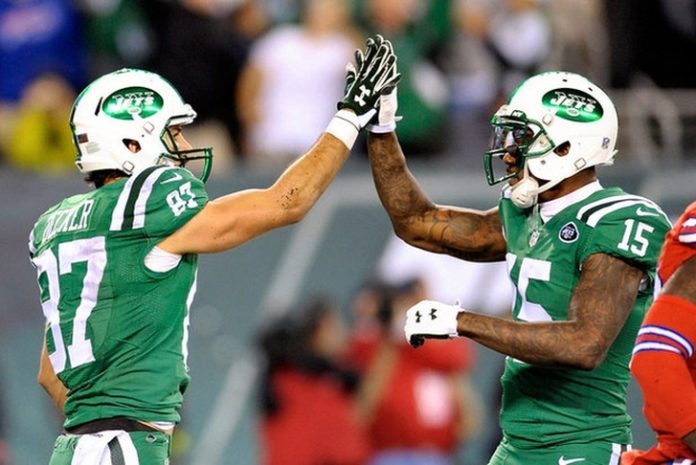 Before the 2017 season, most NFL fans thought that the New York Jets were one of the worst teams in the league. Some people even predicted that the Jets would finish the year with no wins. The Jets surprised everyone with the team’s performance throughout the season. Although the team finished with a losing record, it was a much better season than most fans expected.

The Jets had a solid draft and signed veteran players after the season concluded. Many of the holes on the roster were filled. Looking at the 2018 season, some people believe that the Jets will make the playoffs.

One of the most significant holes on the team last year was the offense. The roster had no elite offensive players. Even without a lot of talent, the offense still managed to perform better than most expected.

The team management knew that the offense was the most crucial area to fix after the 2017 season. The Jets drafted Sam Darnold with the team’s first pick. Most draft experts thought that Darnold was the best quarterback in the draft. Although Darnold will not immediately start, he will provide solid depth for the team.